A Seattle, WA based video production company with international experience in broadcast, documentary and corporate productions.

Treasures of the World

David Fox & Diana Wilmar, are the principals of FOX WILMAR PRODUCTIONS, Inc. and have worked on broadcast, commercial, dramatic and corporate productions for over 20 years. As DP's, producers and editors, their work has taken them around the world and has been shown on every major US television network as well as cable channels including Discovery, HBO, National Geographic, History Channel and A&E. They have photographed numerous PBS programs including the Treasures of the World series, Buyer Be Fair, Silent Killer, The Meaning of Food, and the Motherhood Manifesto. The Elwha River Restoration documentary work for Olympic National Park represents current projects that continue their emphasis on social and environmental topics. 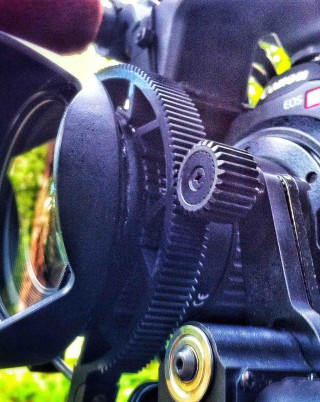 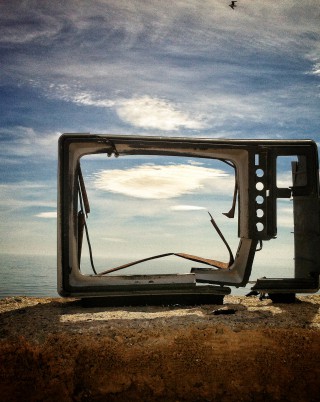 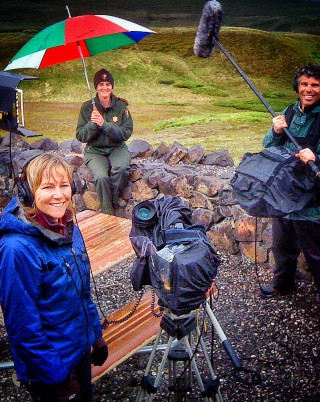 The Elwha Undammed: What’s a River For?